„There‘s a story in everything“ – just like every automobile has its own story. However, there are also those that have a particularly outstanding historical significance. Such as the Mercedes-Benz 300 / W 186 – 188 series presented in 1951, whose sedan version would later go down in history as the “Adenauer”. It was the year 1947 when Germany and its infrastructure lie in ruins after World War II. People are starving and many are dying of malnutrition and freezing to death in one of the coldest winters of the twentieth century. 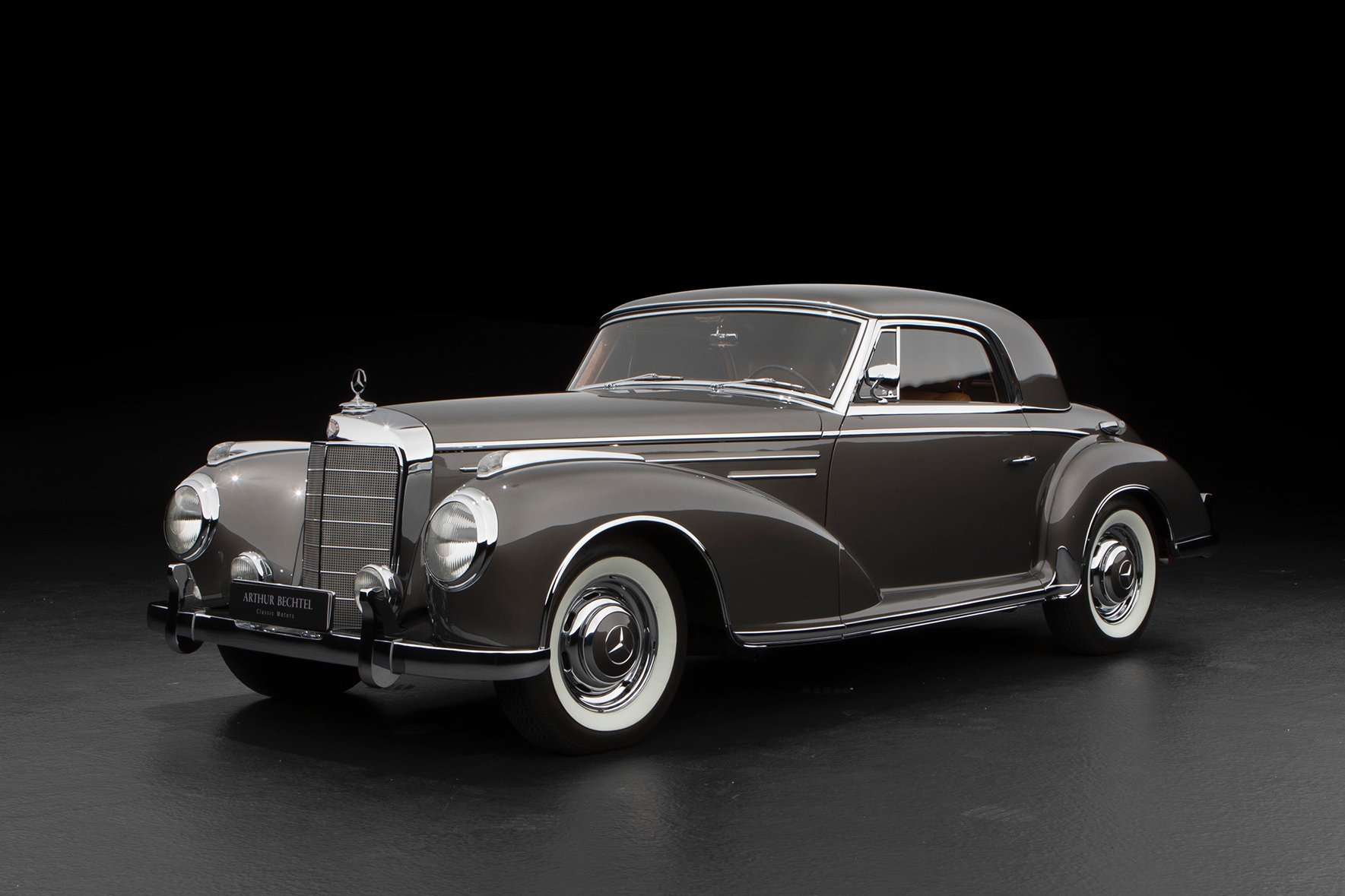 Just two years after the end of the Second World War, the Board of Management of Daimler-Benz AG decided that despite, or perhaps because of, the gloomy future prospects, a luxury sedan should be developed and built again in order to continue the tradition of the premium manufacturer. In view of a situation in which for many germans it was a question of bare survival, a decision that was difficult to understand at the time. Years later it turned decision makers were courageous and absolutely right. 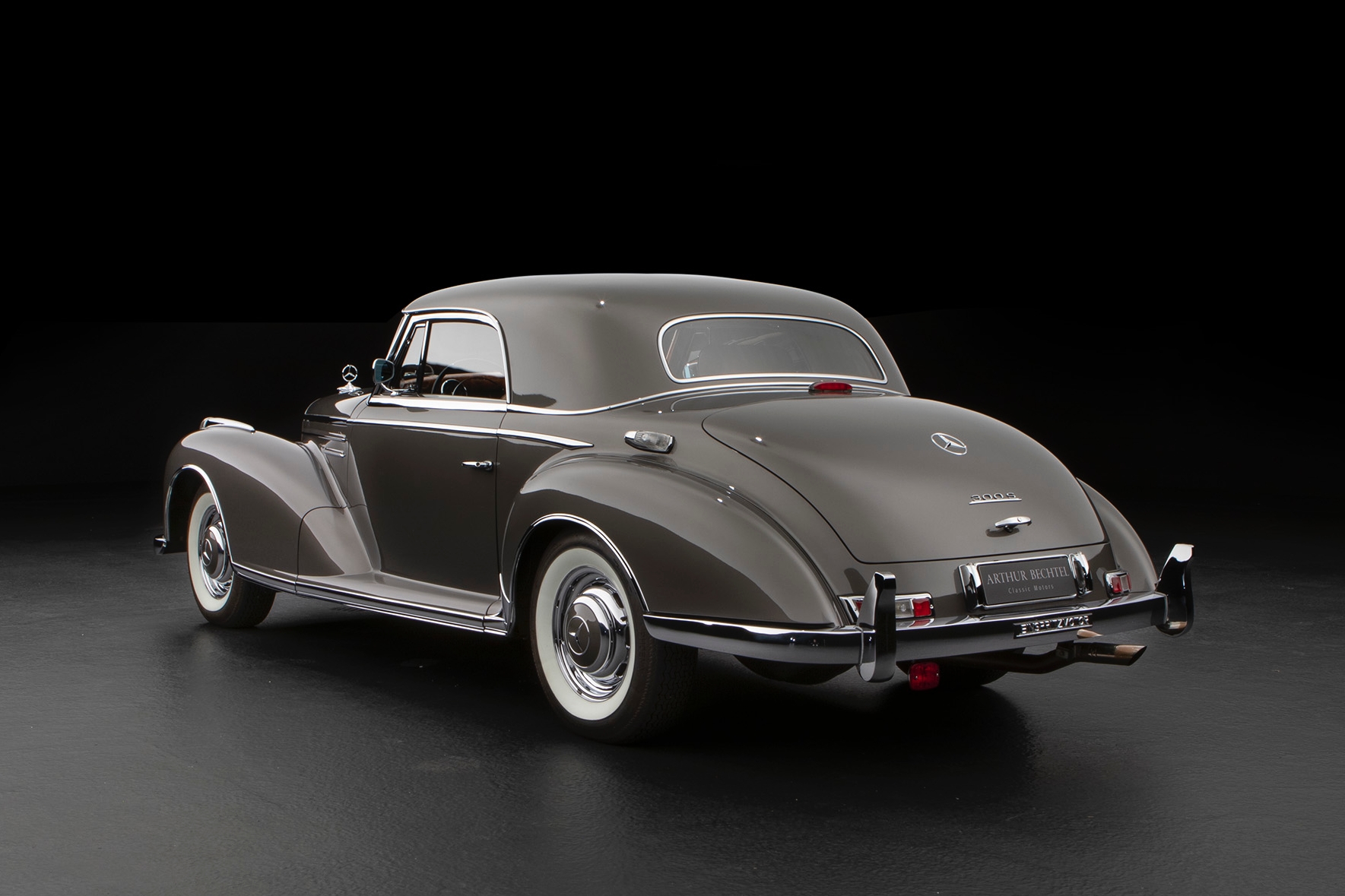 The new series was developed under modest conditions on the basis of existing pre-war units. Only four years later in 1951, during the IAA in Frankfurt, it was presented under the name 300 S as a coupe and  cabriolet, which was later to be followed by a roadster version. 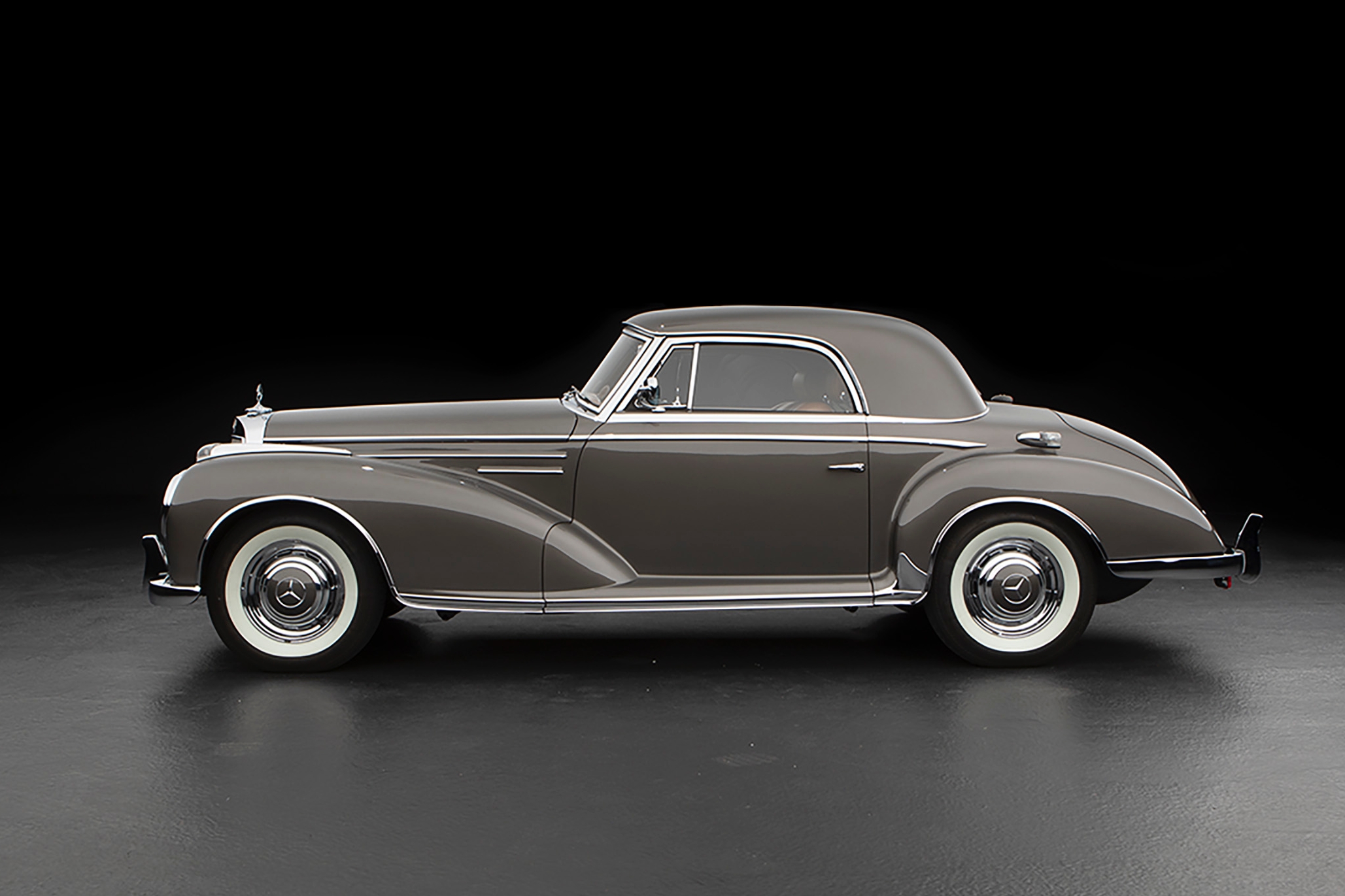 What an incredible comeback for the Mercedes-Benz brand when, in 1951, just six years after the war, the 300 SL, initially developed purely as a racing sports car, won four out of five international races and the manufacturer from Untertürkheim received an enthusiastic attracted international attention. A performance like a phoenix from the ashes! 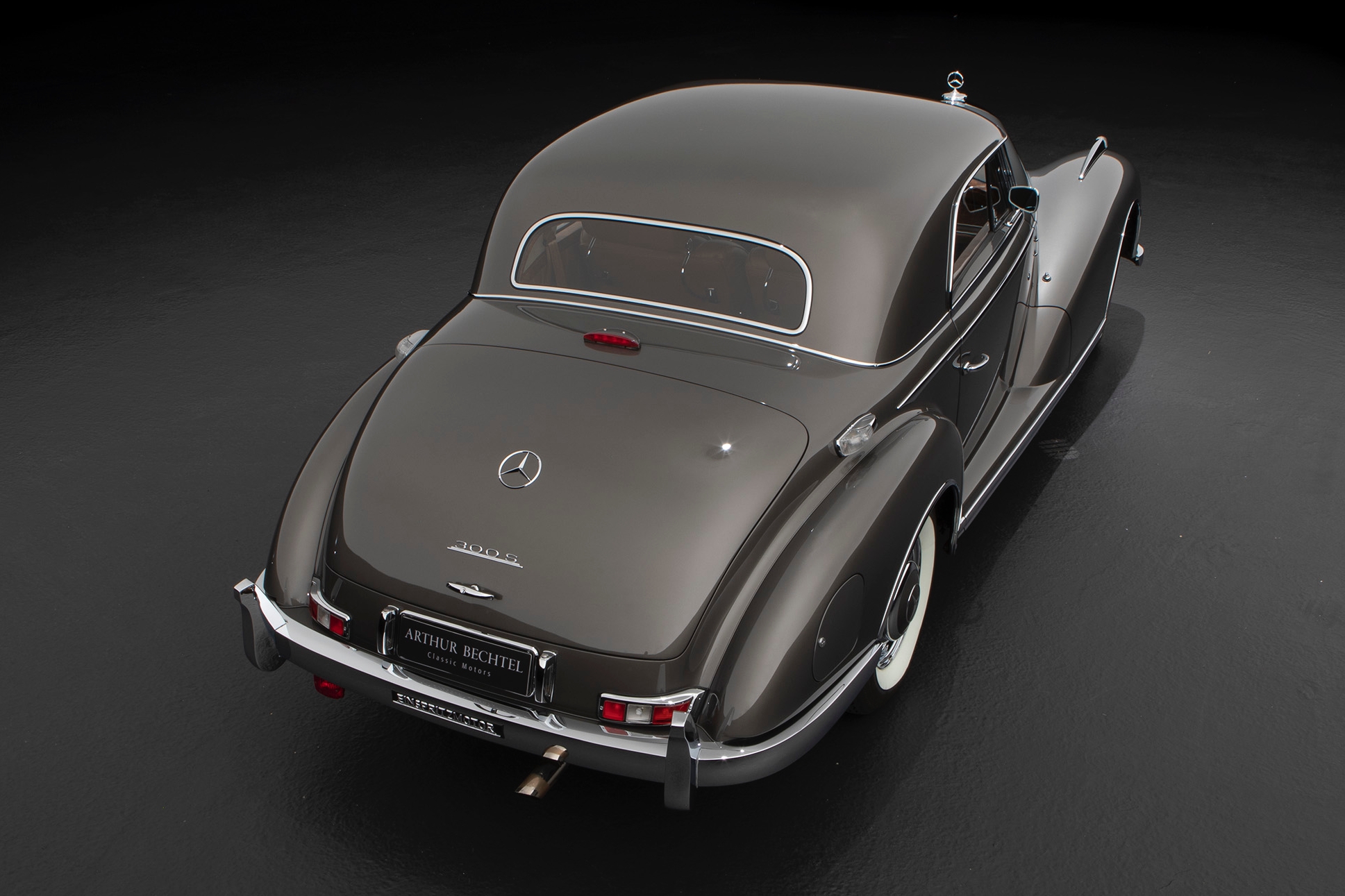 The sporty top model from Daimler-Benz cost DM 34,500 at the time, six times as much as a Volkswagen Beetle. Only 790 vehicles of the 300S series were produced in 8 years. 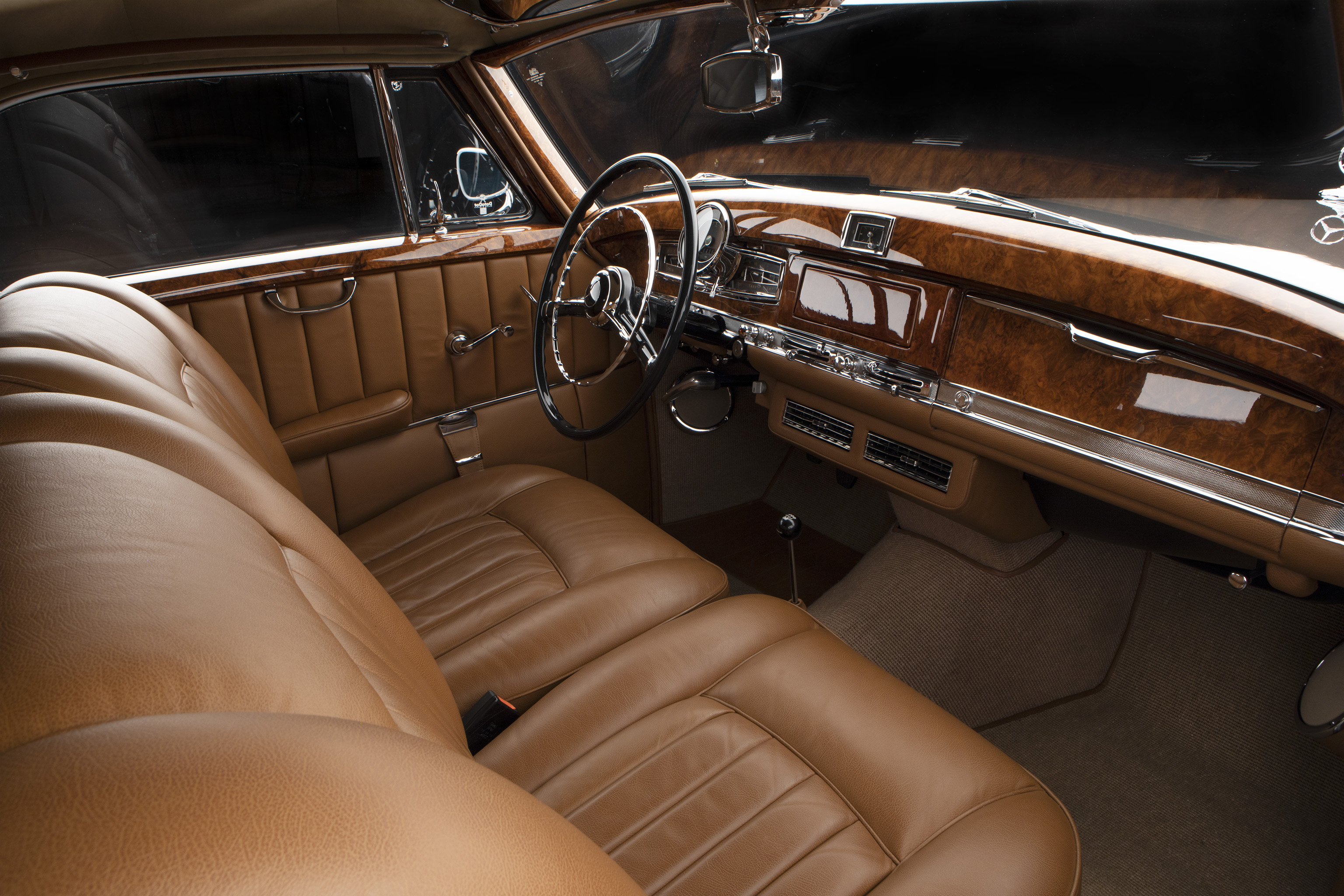 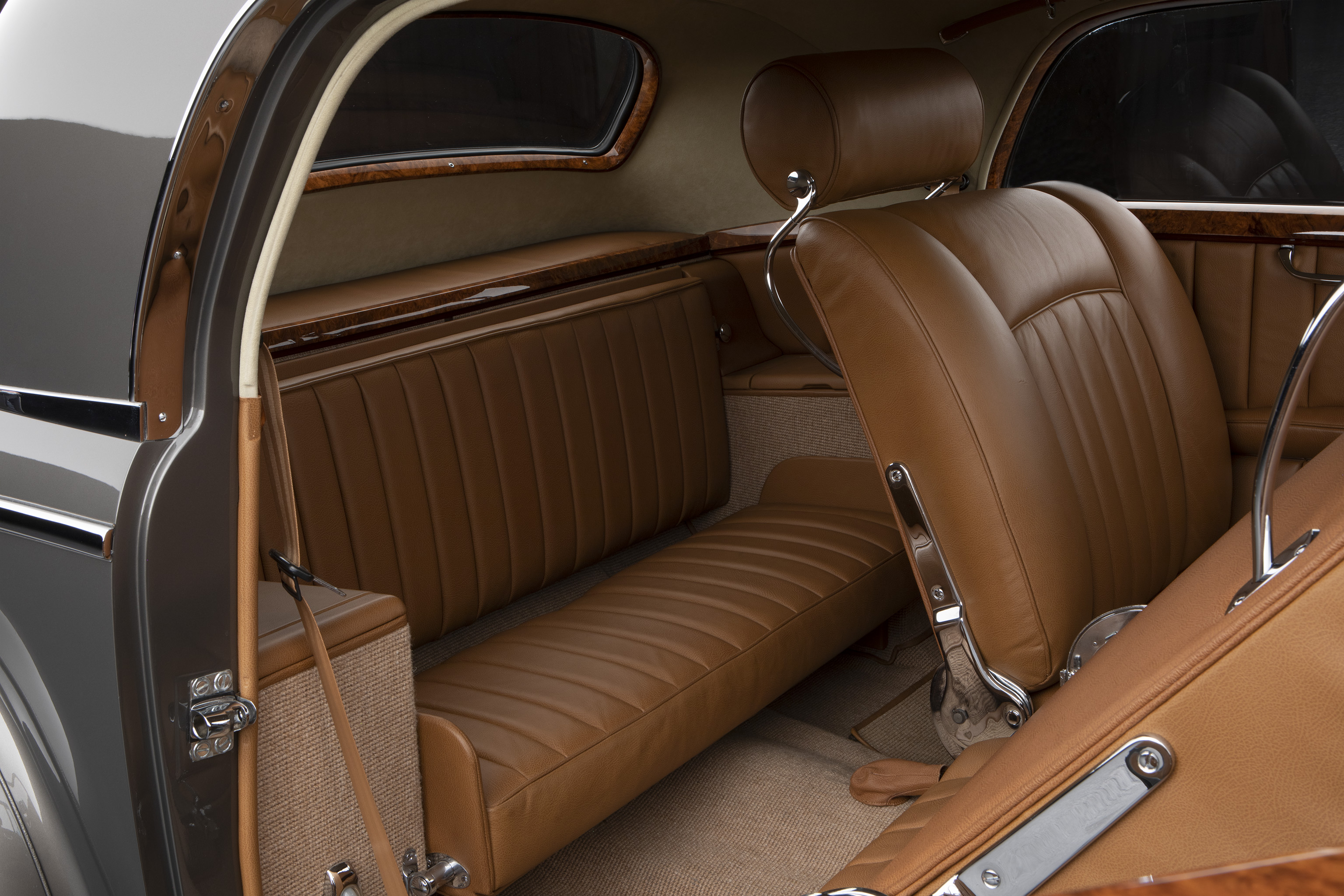