The luxury convertible of the early economic boom

As early as 1947, when Germany was still in ruins, the Board of theDaimler-Benz AG Management was planning luxury, representative and sporty vehicles in accordance with its old tradition. And so, a few years later, the post-war era of Mercedes-Benz six-cylinder engines began. In April 1951, the new 220 model was presented at the IAA and, as a sign of a new self-confidence, the new Mercedes-Benz 300 representative and state limousine, later called the "Adenauer". 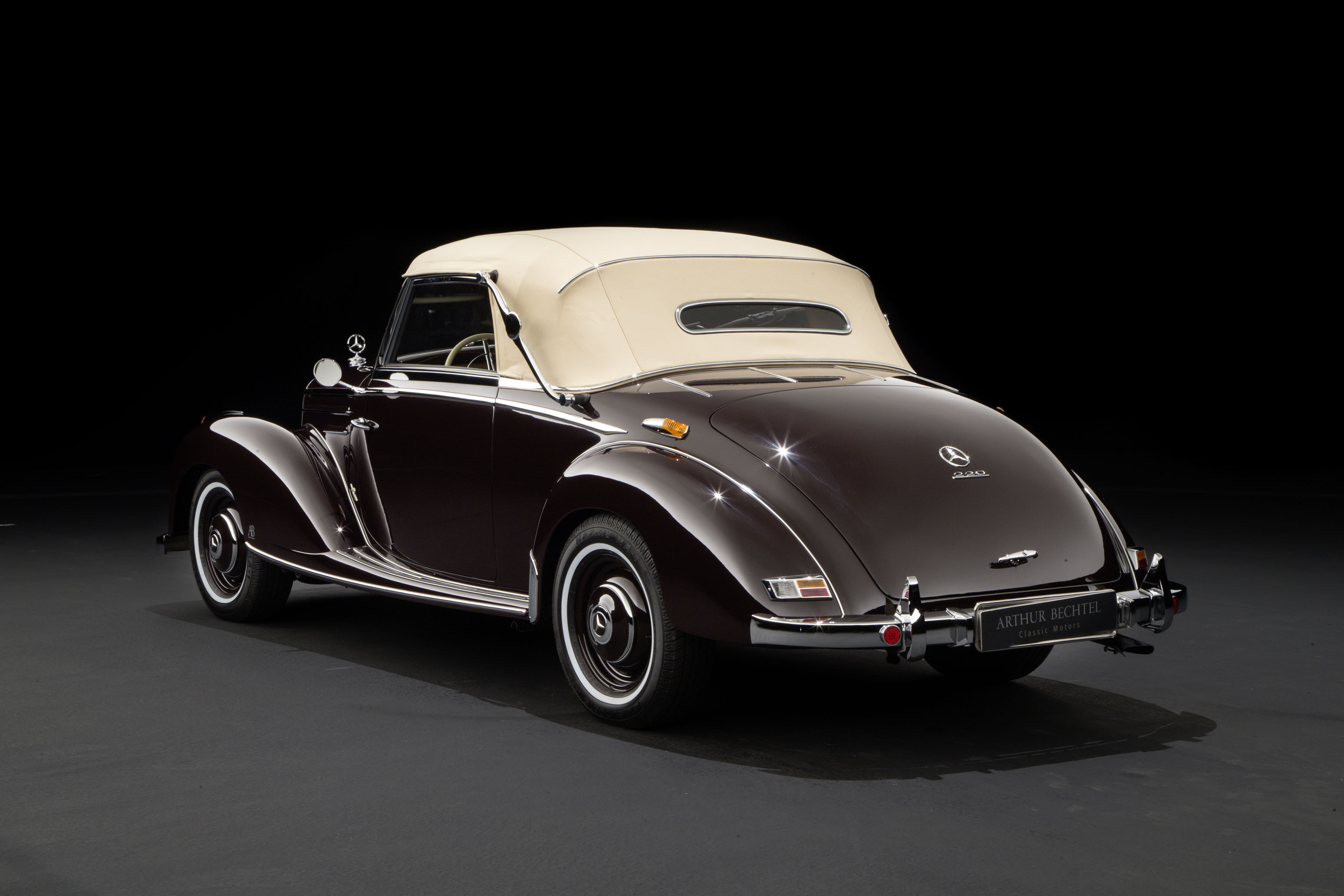 The chassis and body of the 220 corresponded to the 170 S except for the headlights now integrated into the fenders. It now had a completely newly developed six-cylinder engine which was, as a short-stroke engine with an overhead camshaft and an output of 80 hp, an extremely modern "engine design". The engine concept had a very long life, and and had been modified several times over the years. 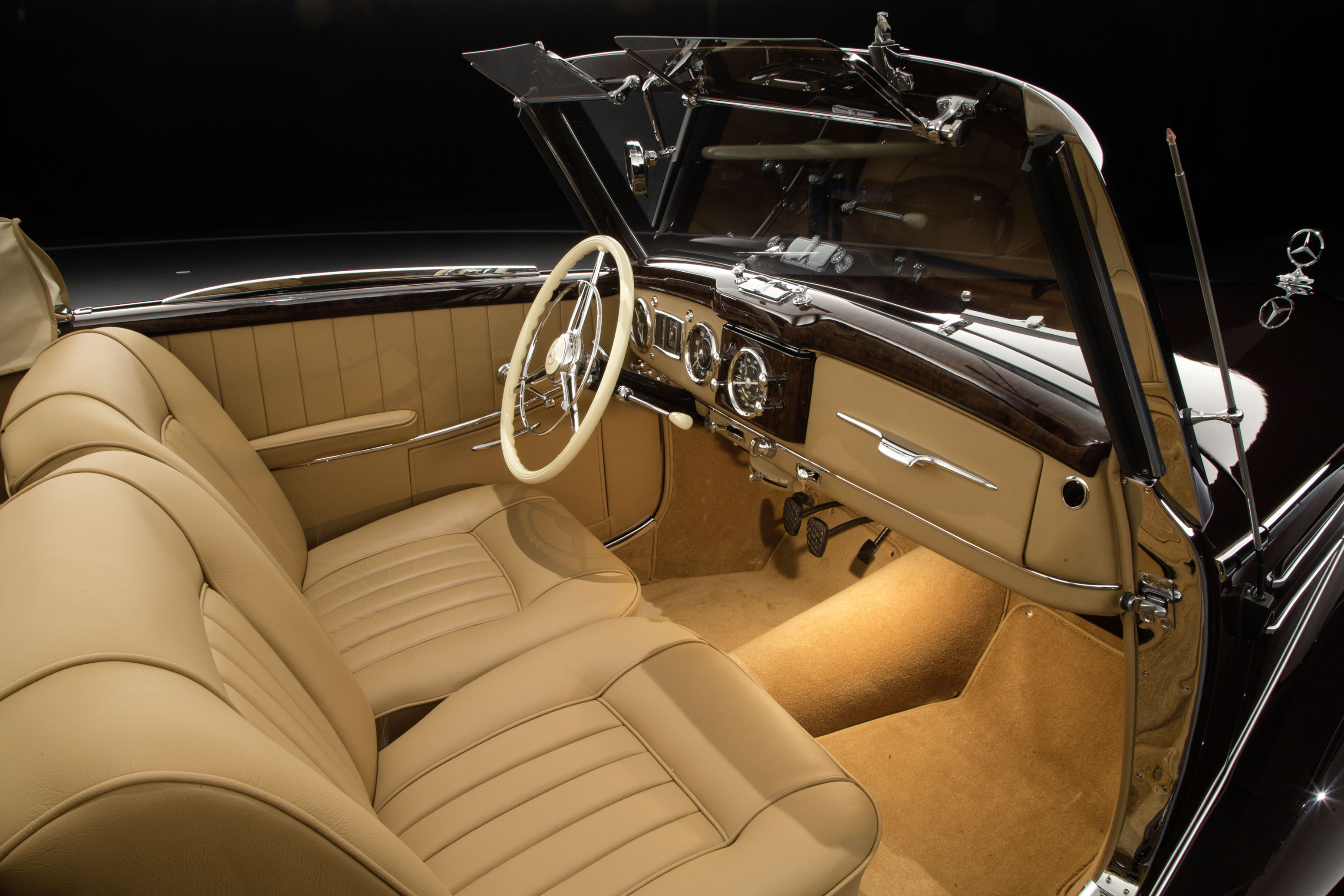 The fact that the 220 was presented just two years after the market launch of the 170 S also had something to do with the fact that the Opel Kapitän with a six-cylinder engine had already been available in Germany from 1948. And of course they didn't want to leave this market segment to the competitor from Rüsselsheim. The new 220 convinced with good driving performance and a correspondingly good driving behavior and thus continued the traditionally high comfort and quality features of the brand. 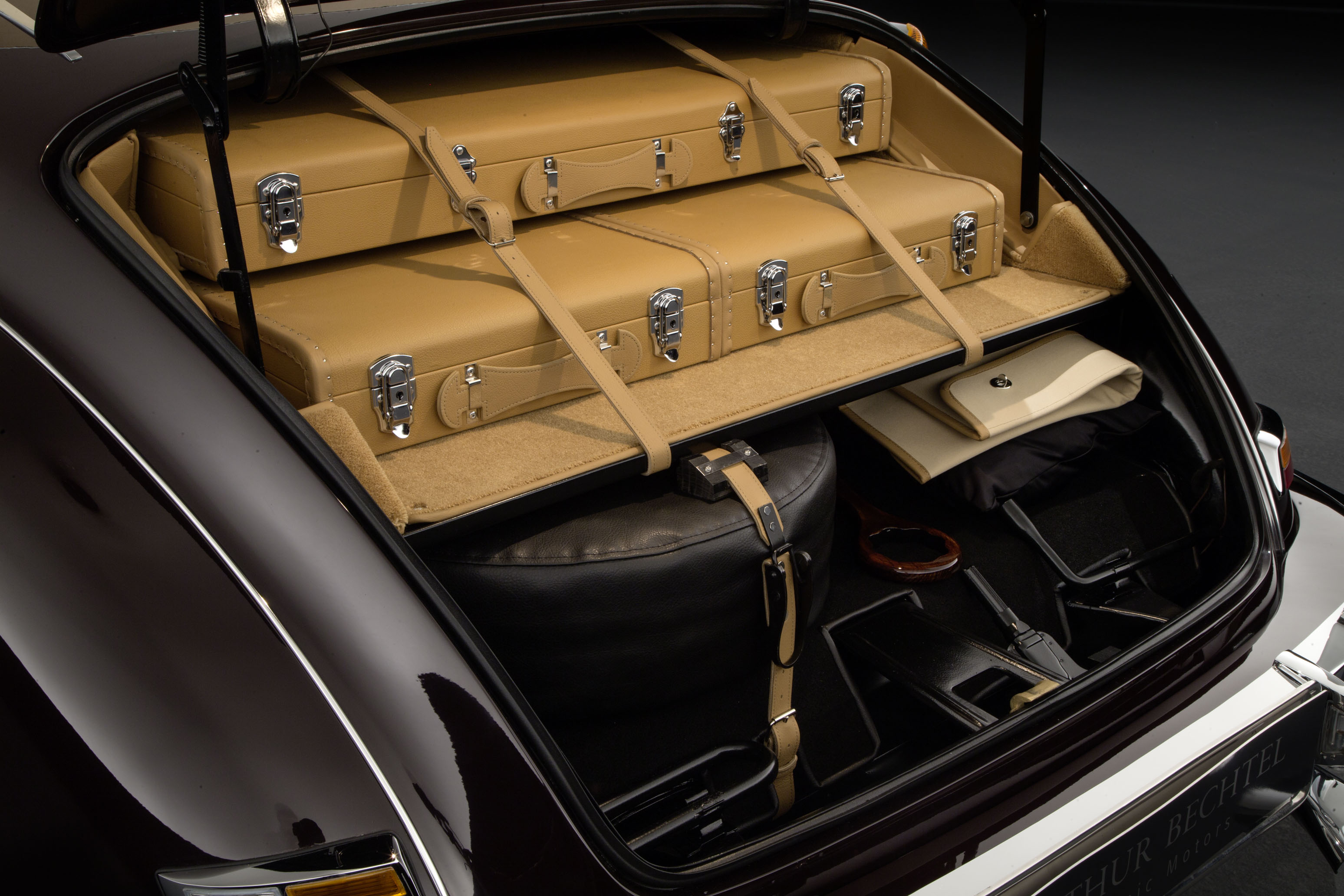 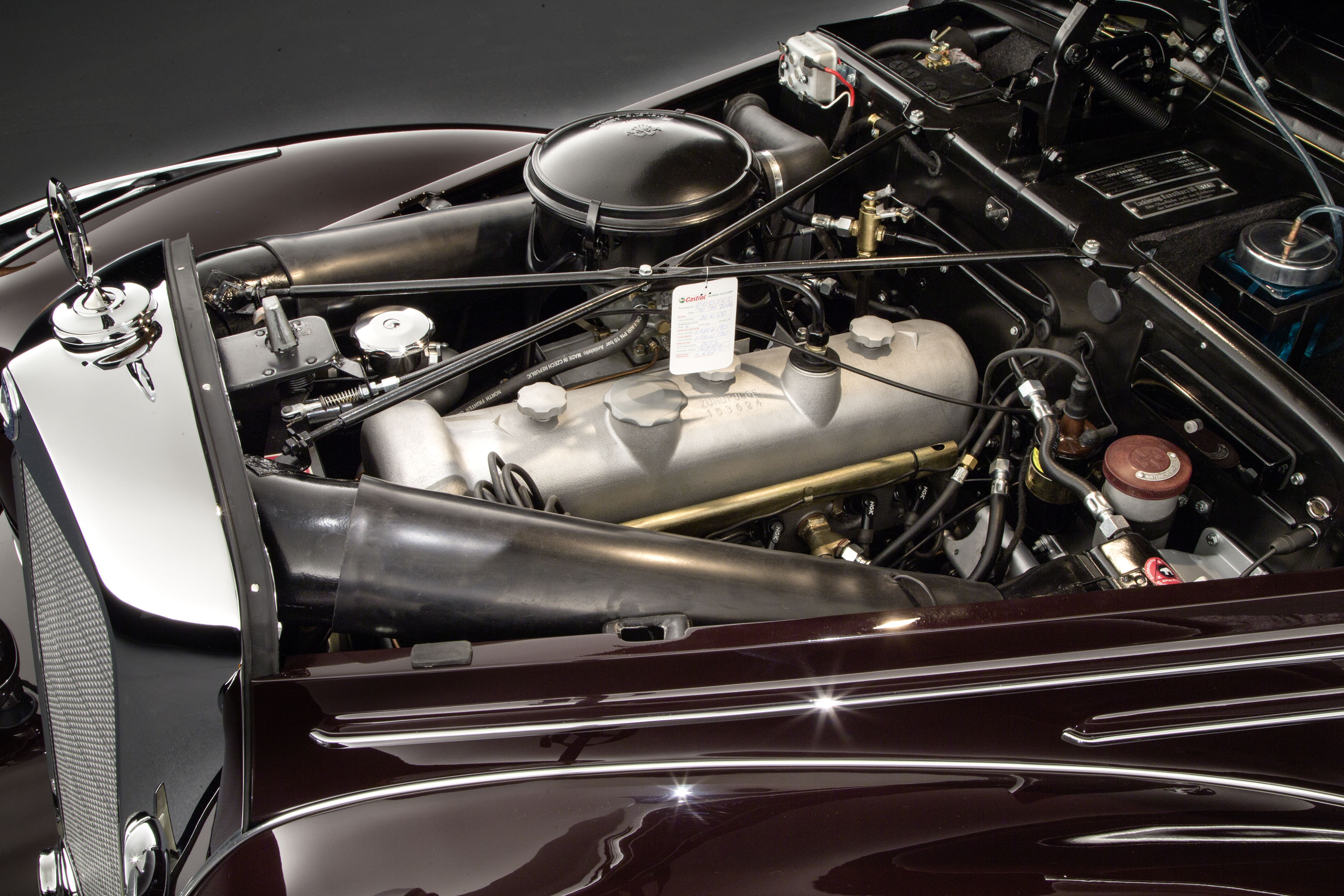 A car like the Mercedes-Benz 220 Cabriolet A was still an unfulfillable dream for the vast majority of the population, but such a car also meant a clear commitment and a signal in the direction of an economic upswing, which was then also known as the economic miracle in history. In the end, after five years of construction and a total of 18,467 units of the series, there were only 1,278 Cabriolet A that were built. In 1954, with the 180 and 220 S models, the new era of self-supporting ponton bodies began and with it the end of the "chassis".

The 220 Cabriolet A is one of the most beautiful design creations of the early post-war period and is undoubtedly a good opportunity to acquire an investment with potential for appreciation.