Mercedes-Benz 320 - The comfortable representative upper class of the late thirties.

In today's article we take you back to the year 1937. The Mercedes-Benz 320, presented at the IAMA in Berlin in 1937, was the successor to the 290. The advantages of the six-cylinder engine in the 320 were highly praised and emphasized by the trade press of the time, particularly in comparison with the eight-cylinder in-line engines from Horch: after a short warm-up period, smooth running, direct throttle response, comparatively high elasticity and very good pulling power. 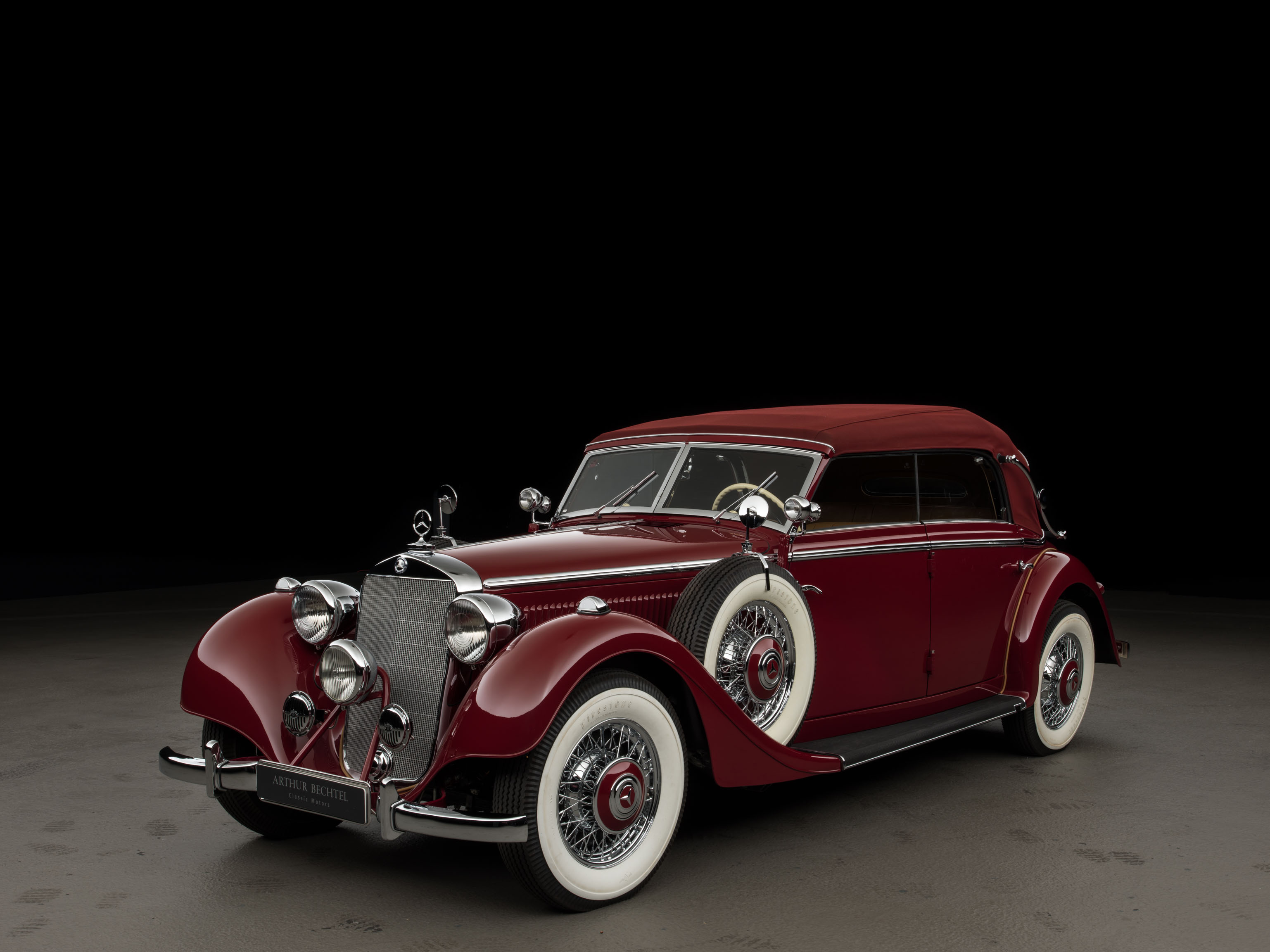 The higher engine performance of the six-cylinder engine and the better running smoothness was based on the increased cubic capacity to 3.2 l, the double downdraft carburetor that was now installed and the crankshaft with 12 counterweights. In addition, the 320 now featured a fully synchronized four-speed gearbox. The chassis with independent wheel suspension at the front and a two-joint swing axle at the rear corresponded to that. 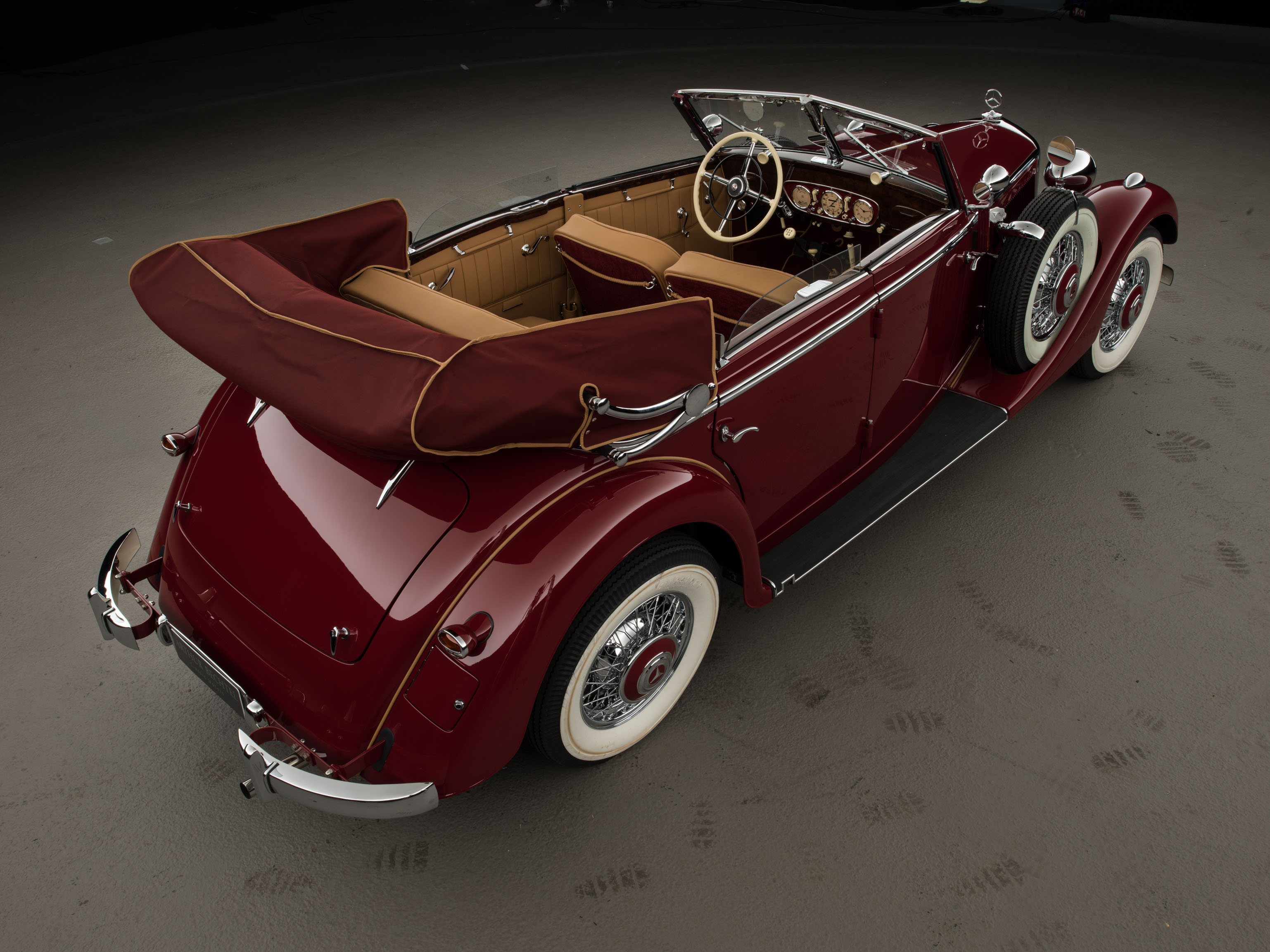 Overall, the response to the Type 320 in its various versions was very positive. It was considered to be a very pleasant, comfortable touring car that could be used to travel long distances without getting tired. 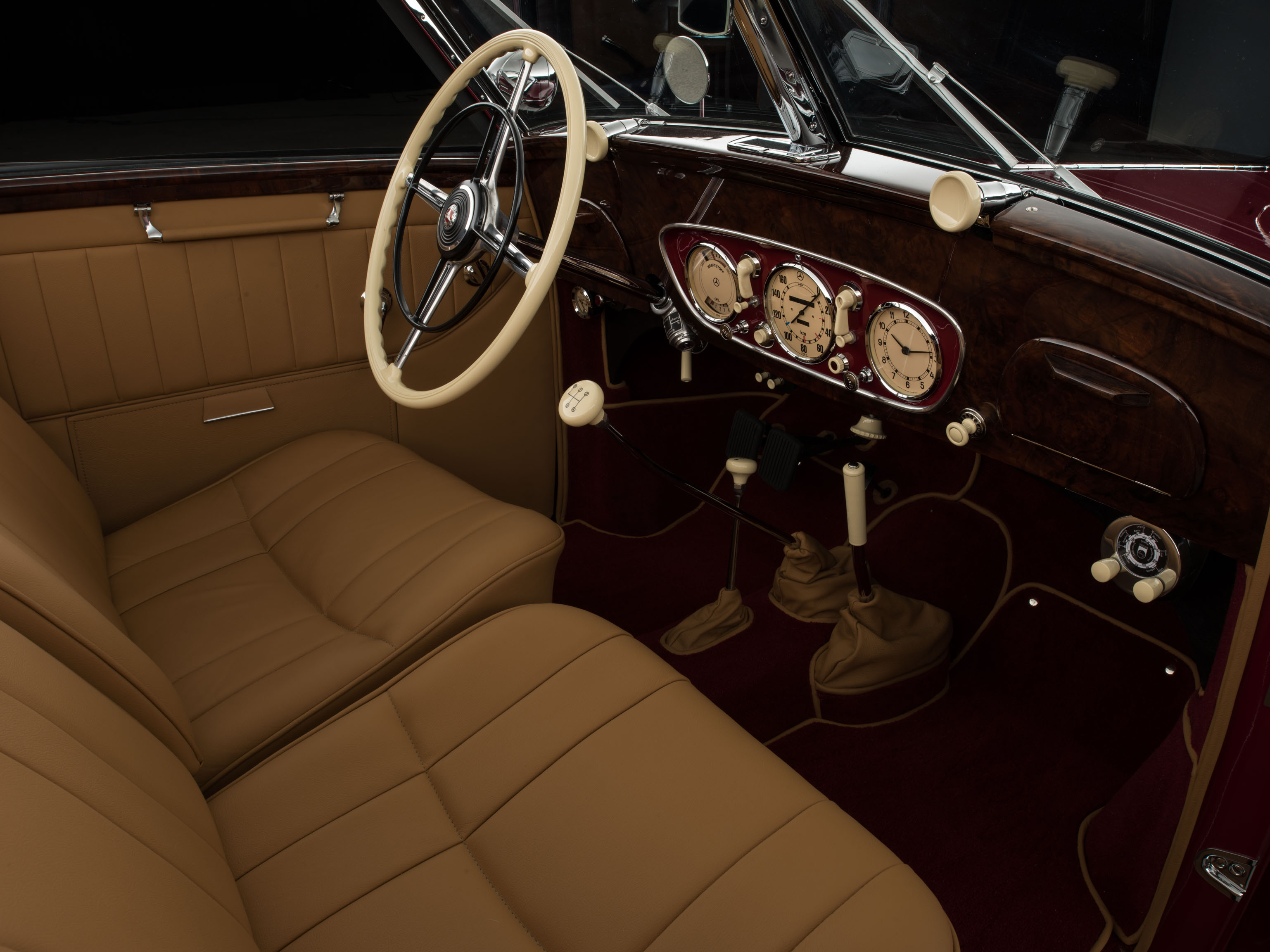 The revised Type 320 was then presented at the Berlin IAMA in 1939. Due to the generally poorer fuel quality and the resulting loss of performance, the displacement of the engine was increased to 3.4 liters. A measure that all other German automobile manufacturers had also carried out at the time. Power and torque values ​​remained unchanged. The ZF four-speed gearbox now has an additional "long-distance gear". Which can be switched on with a separate lever and reduces the respective speed by 26%. An important measure to protect the engine at high speeds on the new motorways and to reduce fuel consumption. Production of the 320 series ended in 1942 due to the war. 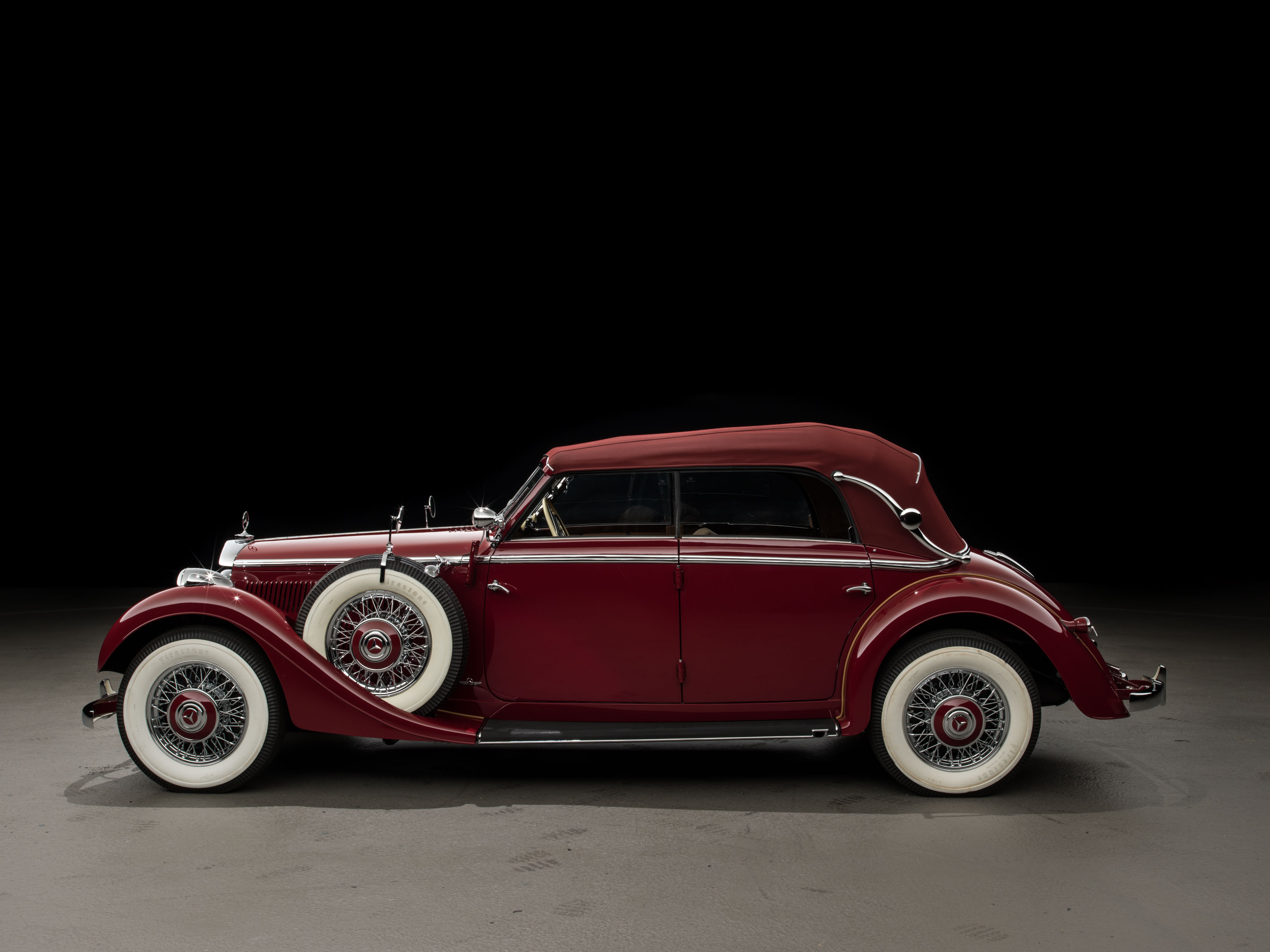