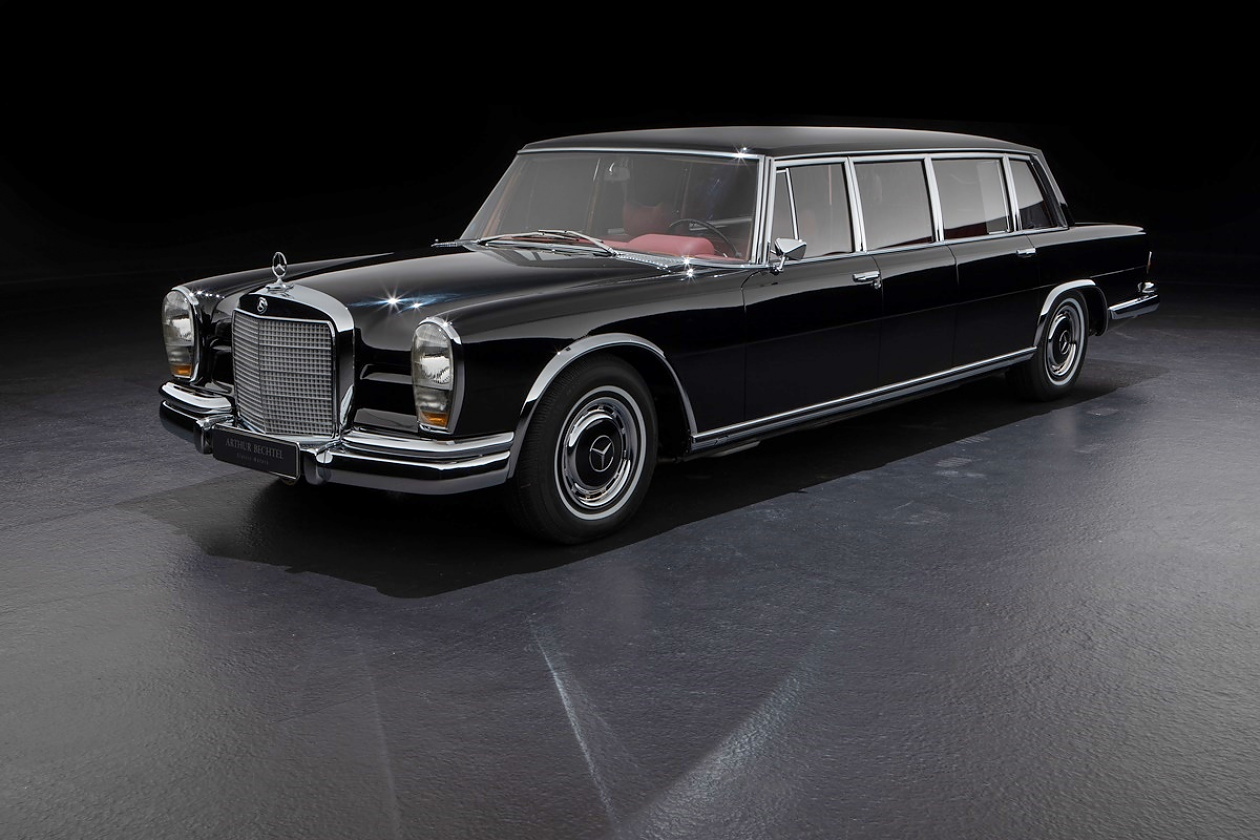 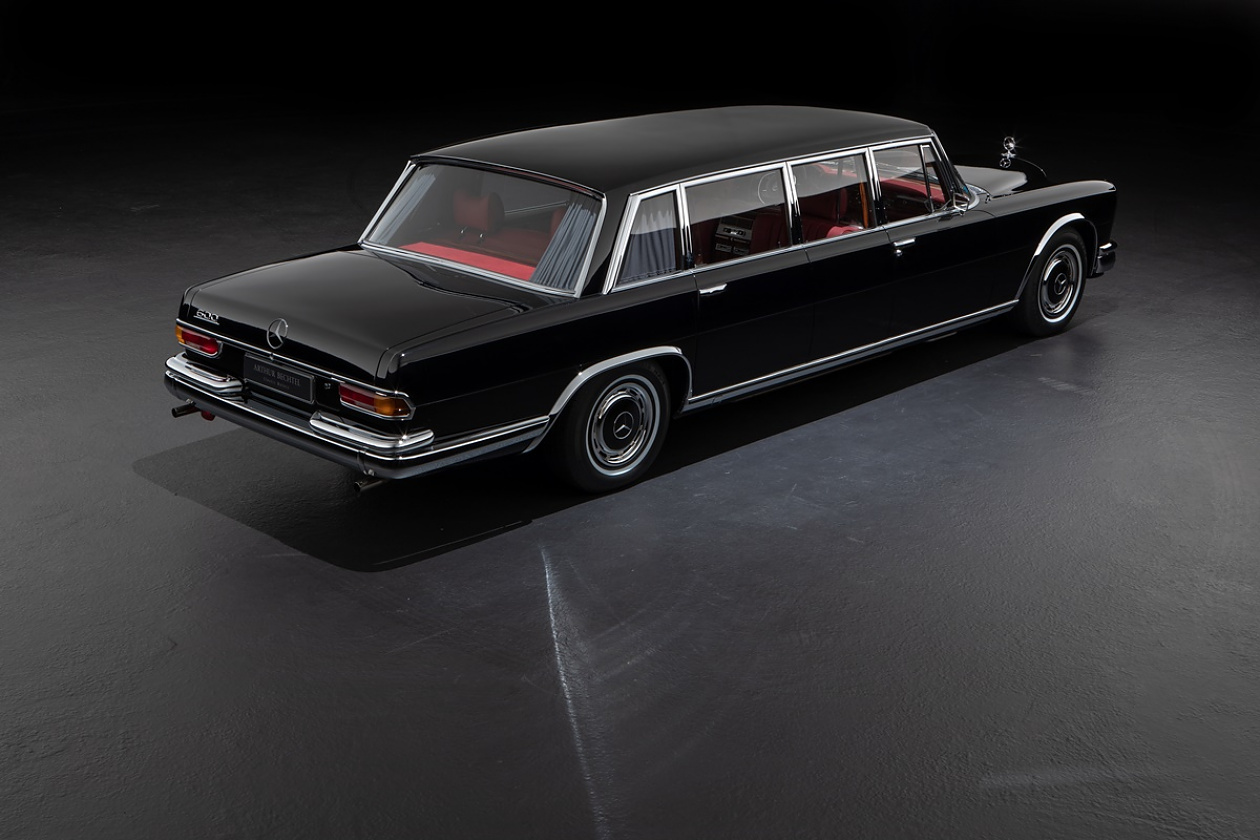 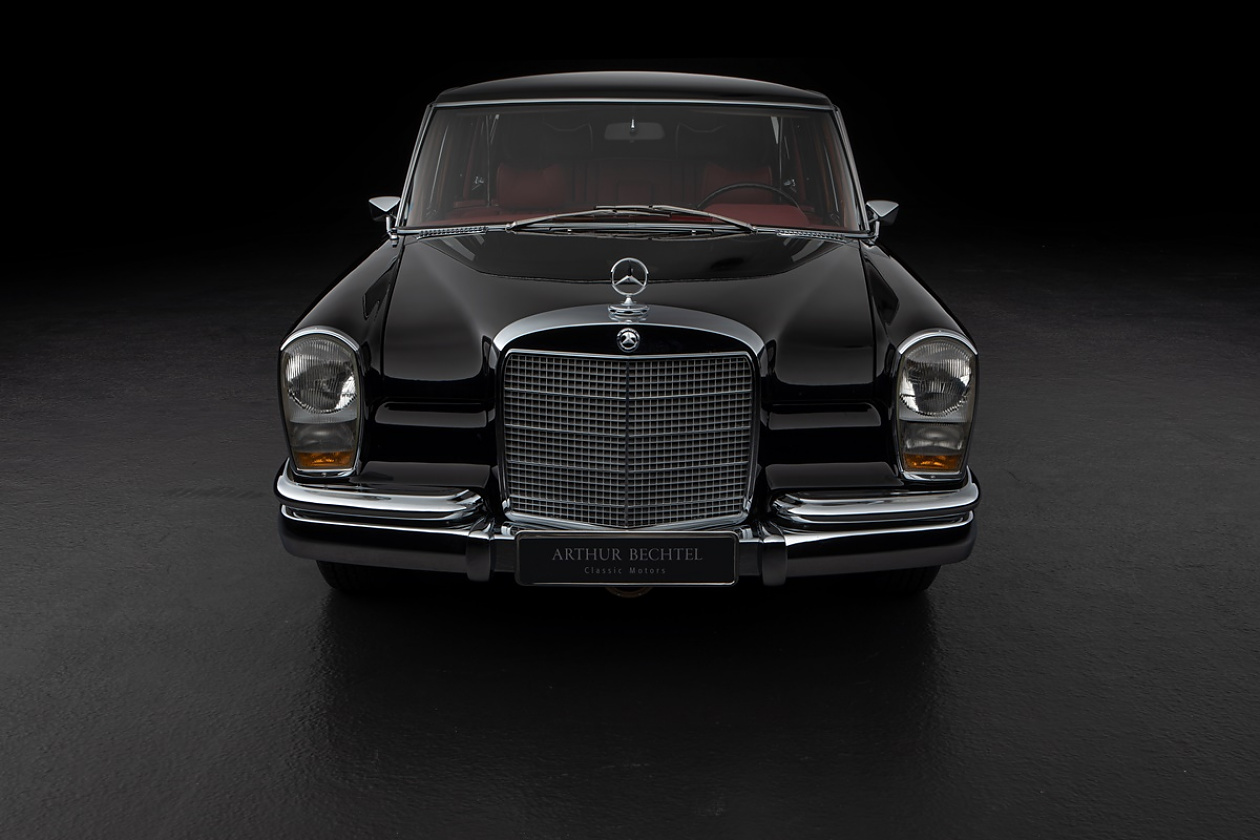 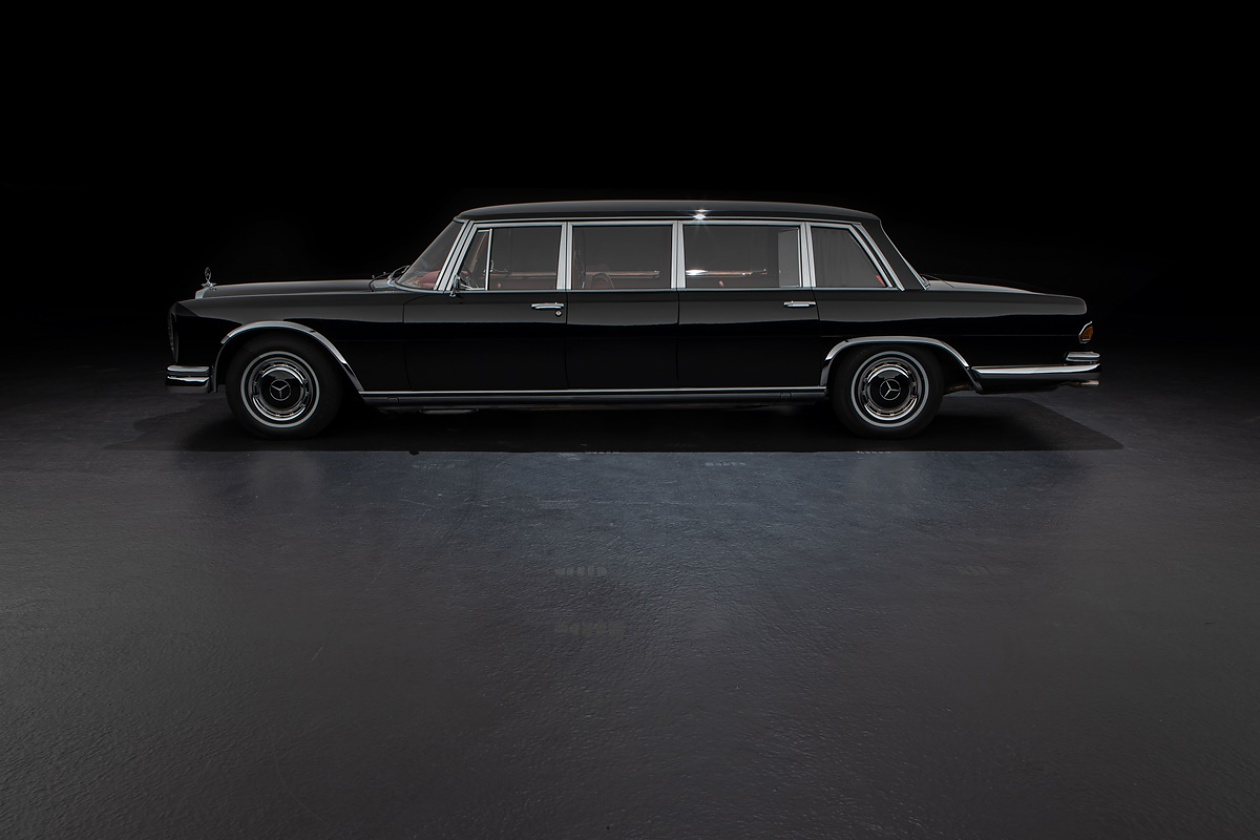 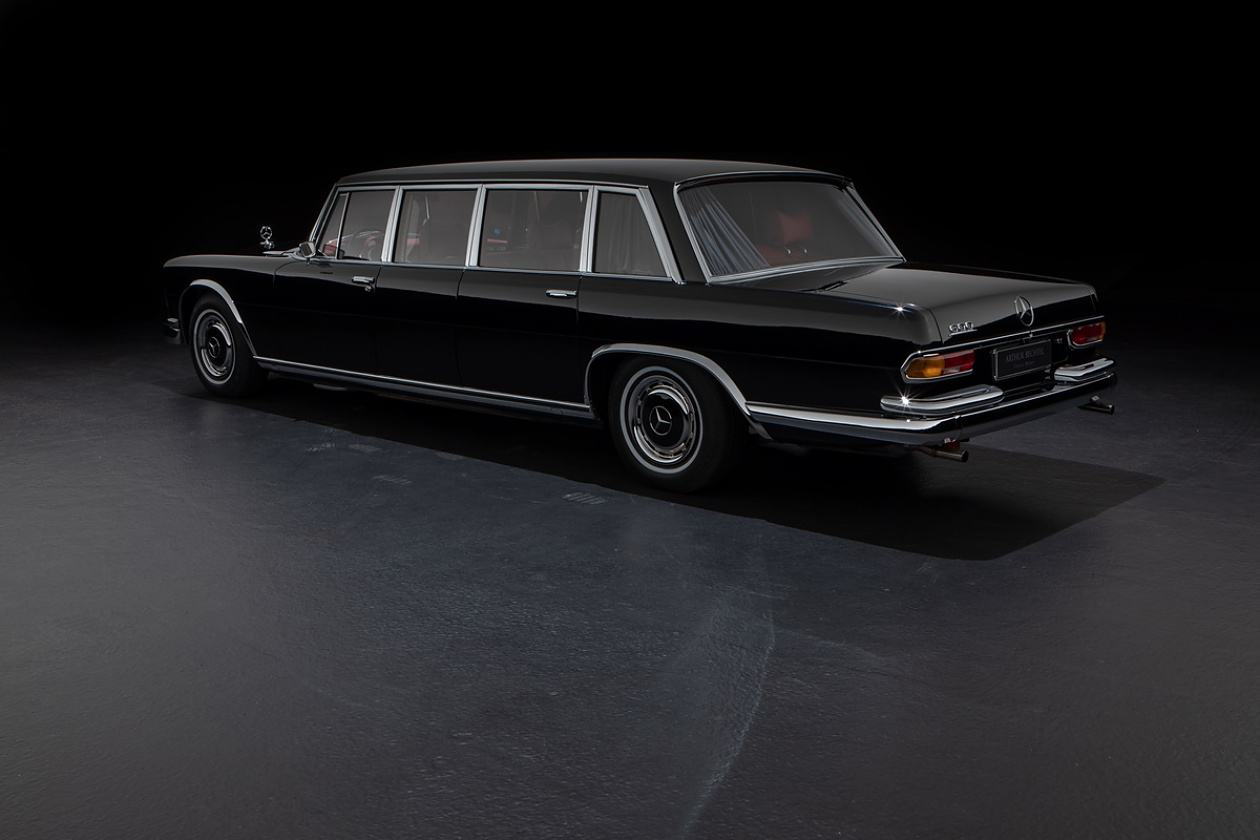 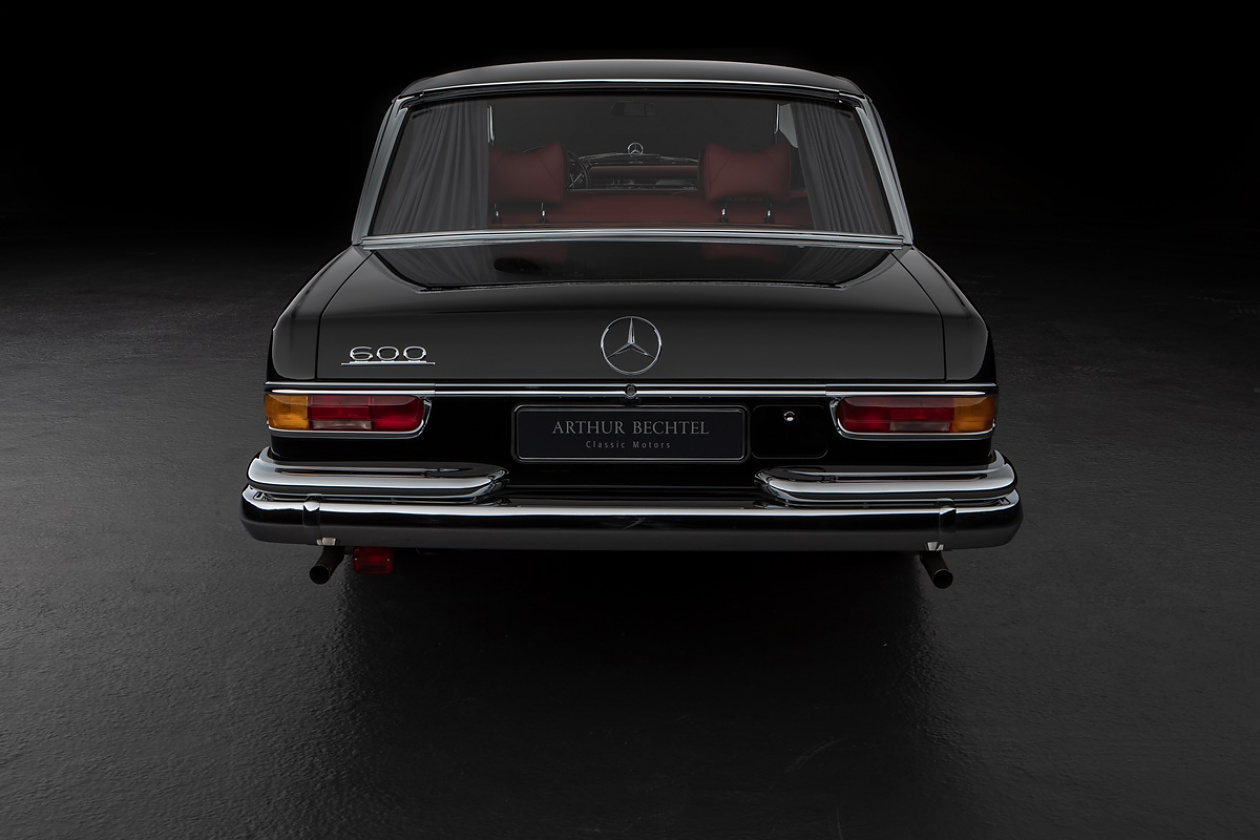 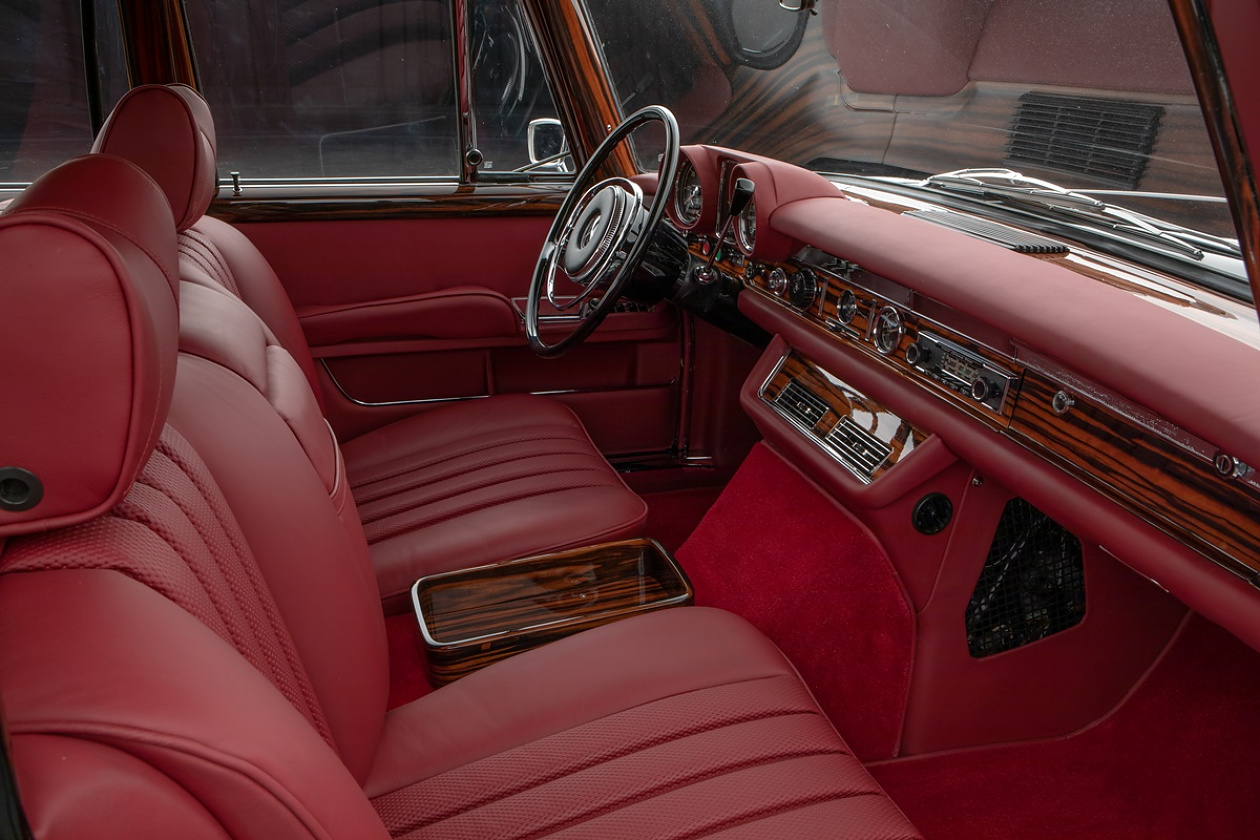 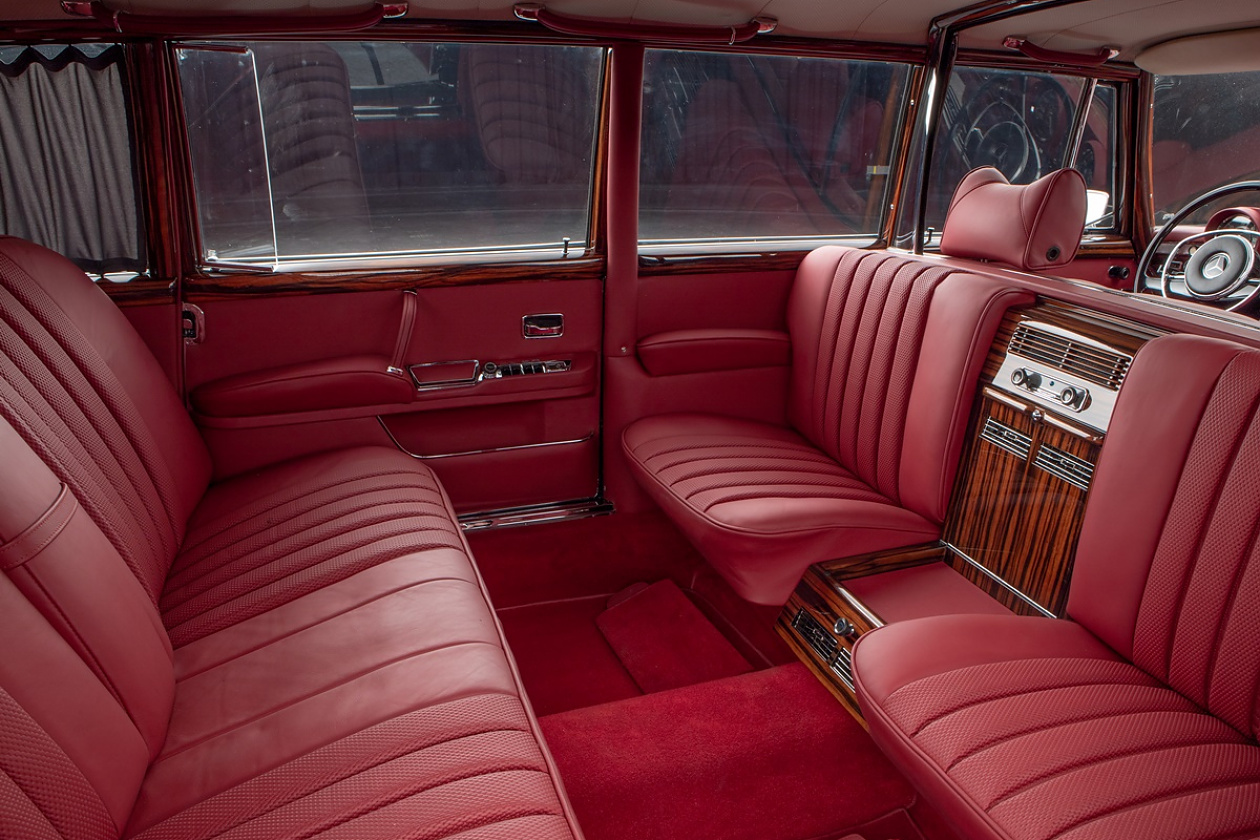 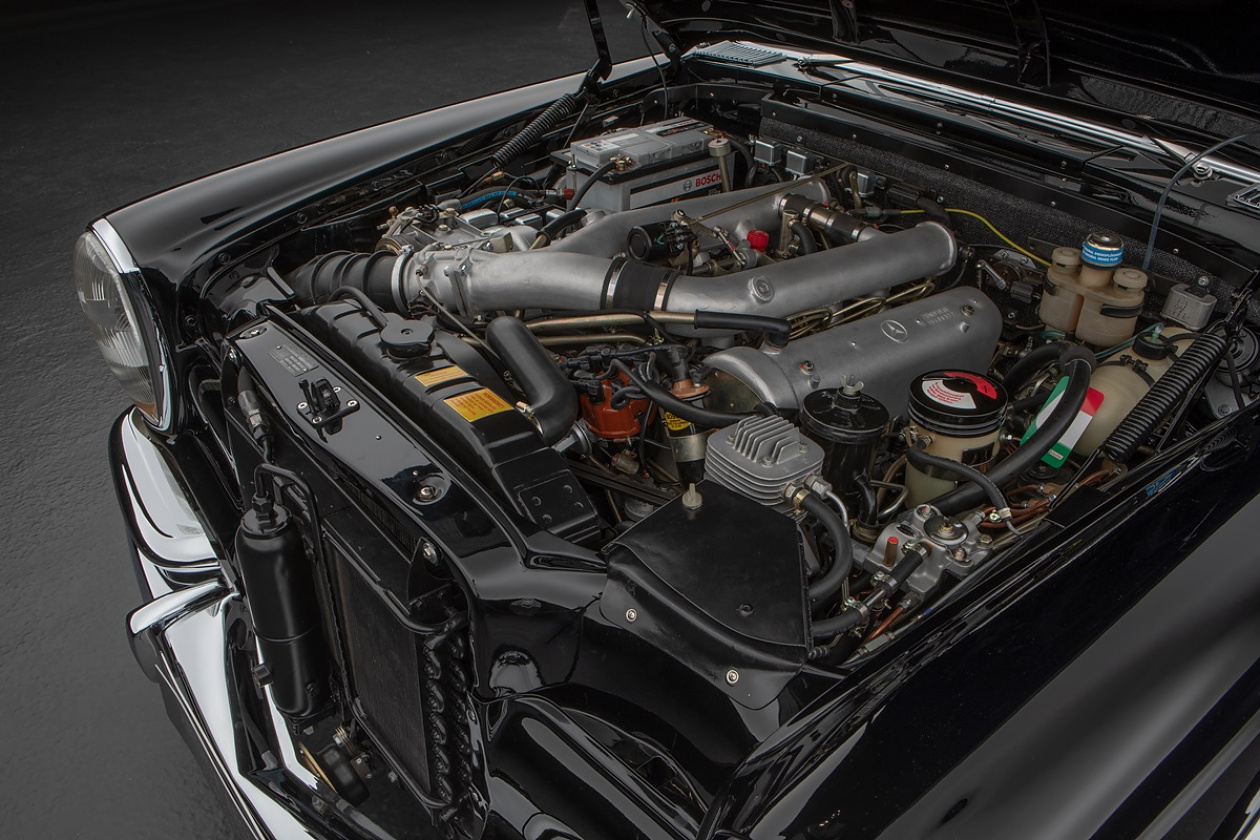 Support around your purchase

We are happy to inform you about all our services, e.g. Leasing & Financing, Storage, Transport, Oldtimer Insurance and much more.
We look forward to hearing from you! 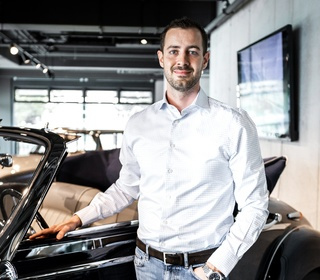 Mercedes-Benz 600 Pullman 1964-1981
"Economy is laudable, economic thinking is necessary, but waste is truly creative". Thus wrote the "Motor-Revue" rapturously about the new Mercedes-Benz 600, which was presented at the 1963 International Motor Show (IAA) in Frankfurt am Main. As a state and representation limousine, the design of the car, which began only a few years after the market launch of the Mercedes-Benz 300 "Adenauer", had the clear objective of putting "the best car in the world" on its wheels. And the result of the eight-year development period was a technological sensation. The Mercedes-Benz 600, which was also offered with an extended wheelbase as a Pullman or Landaulet Cabriolet, was the actual successor to the large and legendary pre-war flagship 540 K after the break resulting from the Second World War. Starting with the engine, which was the first V8 engine in the company's history and which, with a displacement of 6.3 l and 250 hp, accelerated the 2.5-tonne limousine to almost 200 km/h. The 600 was thus the fastest Pullman or Landaulet of its time. The 600 was thus the fastest series-produced saloon in the world at the time, powered by the largest passenger car engine in Europe. The air suspension, the power steering and brakes, the electrically adjustable heating and ventilation system as well as the highly complex "comfort hydraulics" regulating all functions were new and developed by Daimler Benz and made the new flagship an absolutely incomparable automobile of its time. A total of 2,677 Mercedes-Benz 600s (W100) were built between 1964 and 1981, including 2,198 short-wheelbase saloons, 429 Pullman models and 59 Landaulet models. The equipment options were numerous and even very special customer requests were realised. Apart from being used as a representative vehicle by governments all over the world, prominent or even exotic personalities such as Elizabeth Taylor, John Lennon, Elvis Presley, Herbert von Karajan, Aristotle Onassis, Leonid Brezhnev, Emperor Hirohito and, of course, the Pope owned a 600 as the highlight of their personal fleet.

Restoration of a Mercedes-Benz Classic
The Mercedes-Benz 600 Pullman presented here is a German automobile, first registered in Mannheim in 1970. After a complete restoration at the highest level, the vehicle now shines in its most beautiful splendour. Bodywork, chrome, paint and leather are in top condition. Engine, hydraulics and all technology function perfectly. Overall, the vehicle has been given a condition rating of 1 = very good by a Classic Data appraisal.

Are you interested in buying this classic? Buy your Mercedes-Benz 600 Pullman from us and benefit from numerous special services and additional options!

Individual restoration: You don't like the colour combination presented? We restore according to your wishes and ideas. We will be happy to advise you in this regard! We look forward hearing from you.